Isolation increases elder abuse an is an enabler in financial exploitation.

Isolation Increases Elder Abuse can be encouraged by several factors but is commonly the result of loss mobility, and loss of friends and family. Abusers of all types prey on victims who have few connections. Courts have noted the difficulties associated with catching and preventing abusers because of their ability to secretly isolate victims. This is especially true when the abuser is a relative.

Gender can also be a significant factor in exploitation. In 2010 women were twice as likely to become victims of financial exploitation as men. Widows are especially vulnerable if the deceased spouse was in charge of finances.

The risk of exploitation increases through advanced age and health complications. Lack of capacity fosters financial abuse. When a potential victims become dependent on family or other care providers, the risk for abuse increases. Furthermore, a dependent relationship lowers the chance that abuse will be reported.

It is crucial to be aware of the emotional vulnerability that can result from isolation. Abusers thrive on being able to keep their victims sequestered from outside contact. Be aware of these risks. A typical tactic is to isolate the victim then threaten to leave if an abuser’s demands are not met. The fear of being alone is often all it takes for the abuser to exert total control over an elderly person. 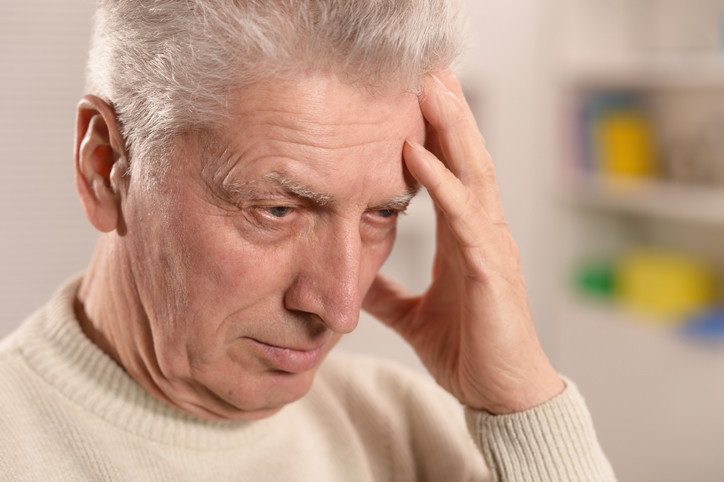